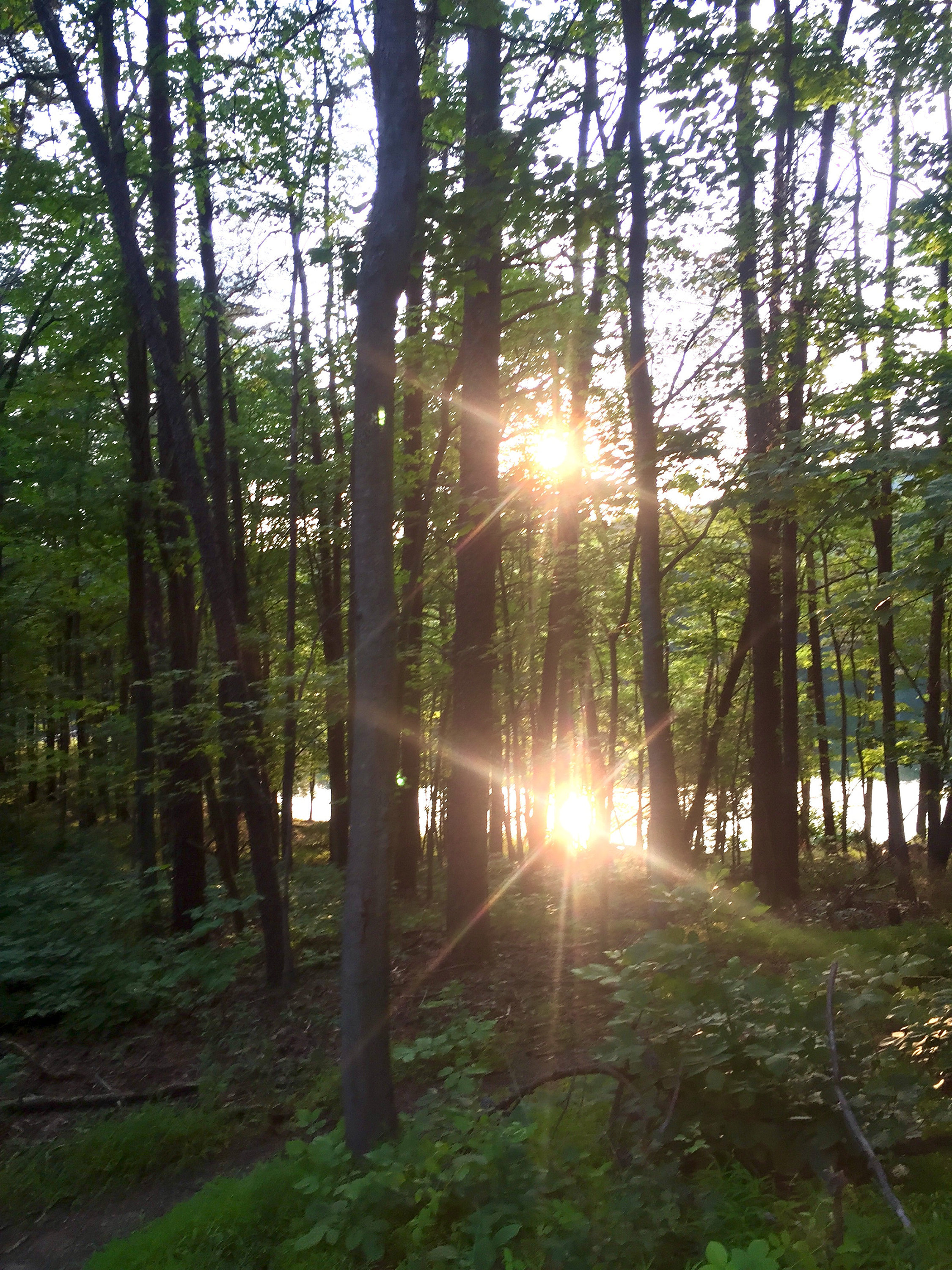 I doubted it, until I saw it, this mirror, in nature. The sun and its reflection off of this lake.

'According to Greek mythology, humans were orginally created with four arms, four legs and a head with two faces. Fearing their power, Zeus split them into two separate parts, condemning them to spend their lives in search of their other halves'. Plato, The Symposium

'Love is for the brave'. Martin Luther King

We ARE the brave.